by Nagendra devara
in News, Uncategorized
0 0 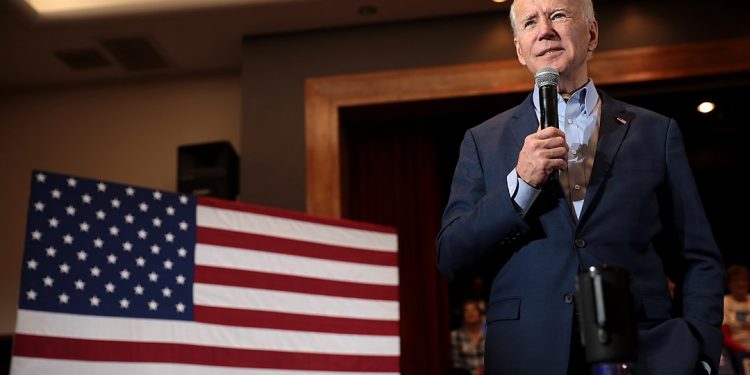 The Electoral College formally voted Joe Biden as the next president of the nation on Monday, granting him a large electoral majority of 306 votes and confirming his victory in last month’s election. The state-by-state vote took on additional significance this year as a result of President Donald Trump’s refusal to recognize that he had lost. Monday’s vote, generally a formality, acquired tremendous significance in the light of Trump’s unprecedented attempt to subvert the process because of what he wrongly argued was widespread electoral fraud in the Nov.3 election.

California, the most populous U.S. state, gave Biden more than 270 votes needed to win the Electoral College when his 55 electors voted overwhelmingly for him and his running mate, Kamala Harris. Biden and Harris-the first woman vice-president-will be sworn in on January 20.

Trump stayed in the Oval Office long after the sunset in Washington, calling supporters and fellow Republicans, while keeping track of the running Electoral College tally, according to White House and campaign assistants. The president also ducked into the private dining room off the Oval Office to watch on TV, arguing that the cable networks were treating it like a mini-election night while not providing any airtime to his struggles.

Boris Johnson to be India's Republic Day chief guest in 2021