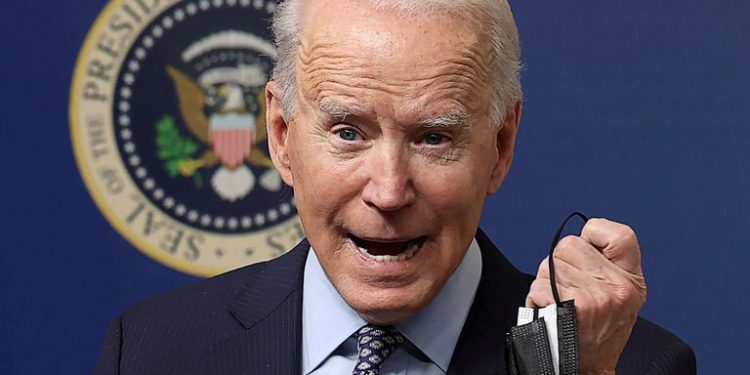 Joe Biden, the new president of United States has reportedly ordered an end to his predecessor Donald Trump’s ban on issuing green cards and work visas.

Biden believes that Visa and Green card problems of high skilled immigrants should be prioritiesed in order to shape the Post-Covid economy of United States.

Biden issued a proclamation on Wednesday ending the restrictions imposed by Trump on issuing green cards and work visas. Biden further said that the restrictions were not only harming the industries, but were also preventing certain lawful permanent residents from joining their families here.

Last year, Trump administration has imposed many restrictions for work visas and green card applications of immigrants due to Pandemic crisis. However, Trump was keen to extend the rules even after the end of pandemic which didn’t go will with immigrant population of the country.