by Nagendra devara
in Sports
0 0 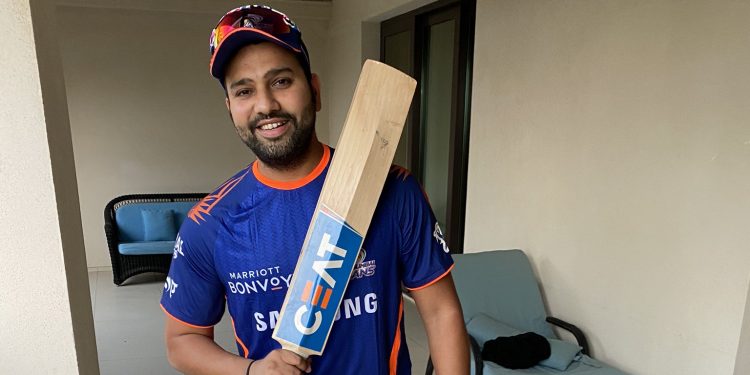 Senior Indian batter Rohit Sharma cleared an eagerly watched fitness test at the National Cricket Academy(NCA) in Bengaluru on Friday and is all set to depart to Australia on December 14, three days before the start of the test series against the world’s number one side.
Rohit had suffered a hamstring injury during an IPL match, which pushed him to miss the white-ball leg of the ongoing tour. He’s going to miss the first two tests, too so he should be there for the last two games now.

“Rohit has cleared the fitness Test and will soon be flying out to Australia”, a senior BCCI official told PTI about conditions of anonymity.

In NCA Rohit’s fitness test was carried out under the watch of NCA Director Rahul Dravid, who is responsible for giving him his fitness certificate.