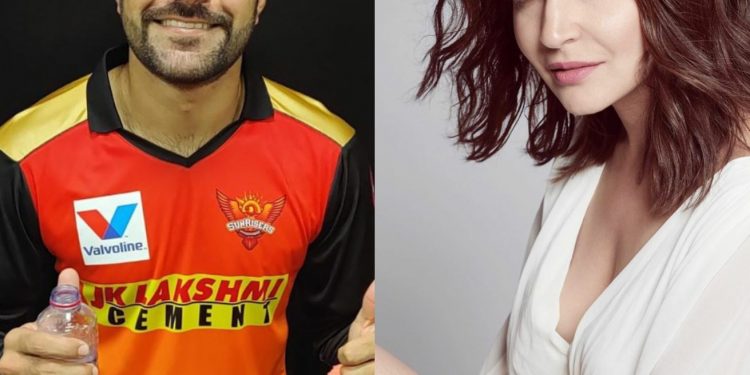 Another Google search blunder became the source of memes throughout the internet. If you search for Rashid Khan’s wife on Google, actress Anushka Sharma’s name will appear on screen. Initially it sounded strange as Anushka is no where linked to the SRH spinner even for the Google algorithm to bring their names together.

Why did Anushka’s name pop up ?

It so happened that Rashid was asked to name his favourite Bollywood actresses during a chat session in his social media handle back in 2018. In response to the question, Rashid named Anushka Sharma as one of his favourites. After his statement, the names of the two people have trend together by many websites. Ever since those headlines, Google has been showing Anushka Sharma as Rashid Khan’s wife.

This team might finish last in this IPL : Brad Hogg

Deepak Chahar tests negative for corona, back in CSK camp

Telugu language is recognised as official language in USA. 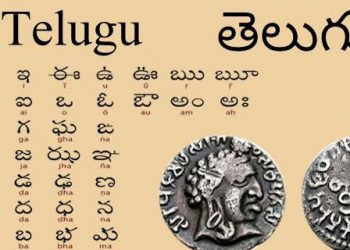 Telugu language is recognised as official language in USA.