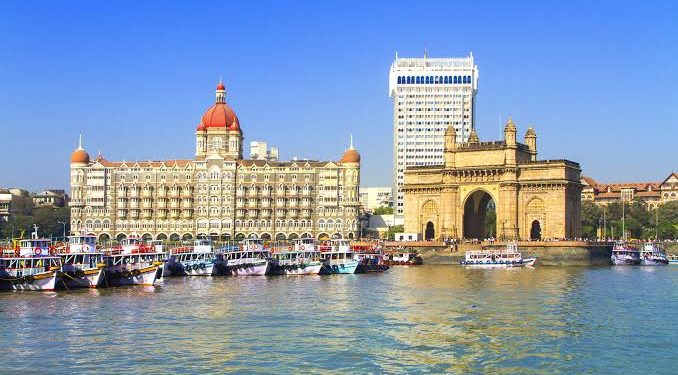 Mumbai, the capital city of Maharashtra is also the financial capital of India. The city was formerly called as Bombay untill 1995, when the government of India decided to change the name to Mumbai. Many Indians were surprised with this decision as Mumbai was the least called name and the word Bombay was very popular in and outside the country. Infact the film industry name Bollywood is derived from Bombay.

Why Bombay was changed to Mumbai ?

Shiv Sena, a regional political party of Maharashtra has been advocating the use of the Marathi language since the party’s inception. Marathi speakers in Maharashtra and Mumbai have long referred to the city as Mumbai, after the Hindu goddess Mumbadevi, the city’s patron deity.

Regional party Shiv Sena had argued that the previous name Bombay, was an unwanted relic of British colonial rule in India. That name Bombay is believed to be an Anglicized version of the city’s name from when it was occupied by the Portuguese colonialists. They called it as “Bom Bahia,” which means “good bay.” The name eventually transformed into Bombay by Britishers.

The Britishers transformed the names of many Indian cities. They called Kolkata as Calcutta, Visakhapatnam as Vizag and Bengaluru as Bangalore, for their own convenience. At present day, People use both Bombay and Mumbai names interchangeably during casual conversation.

Why Kolkata is called as Calcutta ?