Why Kolkata is called as Calcutta ? 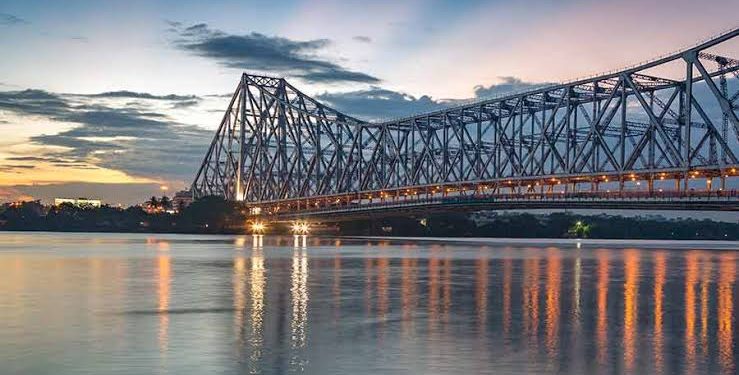 Kolkata, the capital of West Bengal state is also one of the best Metropolitan city in India. We often hear people calling Kolkata as Calcutta and Infact before 2001 Kolkata was officially called and speller as Calcutta

Why is Kolkata formerly called as Calcutta ?

The Bengal city has always been pronounced as Kolkata by the Bengalis from many centuries. During the British colonial era in India, Kolkata was made the capital of British India from 1772 – 1911. During that period many Britishers were present in Kolkata to handle the administration and trade.

The English men found it difficult to pronounce the word Kolkata and they used to spell it as Calcutta stressing on wrong syllables. Thus the name Kolkata eventually transformed into Calcutta in the late 17th century.

The Britishers had problem pronouncing many Indian names. They called Mumbai as Bombay, Visakhapatnam as Vizag and Bengaluru as Bangalore, for their own convenience. Similarly Kolkata was transformed to Calcutta. However, the Indian Government recognised Kolkata as the original name of the city and continued to use it from 2001 scrapping the word Calcutta officially.

However, most Indians are familiar with both the names of the city. Even many places in Kolkata like Calcutta club, Calcutta Golf court etc. still identify themselves with the old name of the city.