Is Queen Elizabeth the Richest person in the World ? 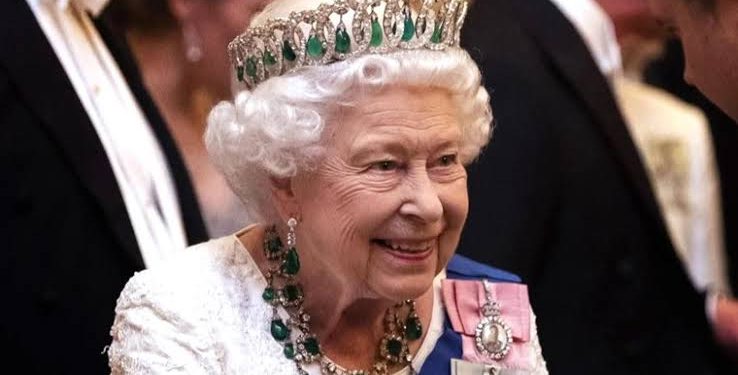 Can you guess who is the richest person in the world ? You might end up saying Jeff Bezos or Bill Gates. Your answer might be correct according to some traditional lists like Forbes Billionaire list. However, all those lists are not accurate. Forbes doesn’t count Networth of Dictators, Monarchy and also it can’t accurately estimate the unofficial assets of few powerful people.

The UK monarchy is by far the richest person in the history of Human kind. This might sound a bit surprising initially but not after knowing the fact that she is still the rightful Queen of Canada, Australia, Newzealand and 12 other Commonwealth realms along with UK. The Queen doesn’t involve in the daily activities of these nations, yet she still has authority on all of them legally.

So considering the fact that she has authority over 15 nations, her wealth in terms of property and land is limitless. However, there is little to no possibility of her claiming those nations. Inspite of not considering her land claim she is still the richest in the world with her present claim on throne.

How rich is Queen Elizabeth ?

Though Forbes estimated the Networth of the UK monarchy as 88 Billion Dollars, the real estimate will be much greater than the figure. Every room of the Queen’s castles and palaces around the United Kingdom are filled with priceless relics from the former Great Britain empire which once controlled most of the planet. The Crown Jewels themselves are worth Billions of dollars.

Due to the fact that the majority treasure of crown were stolen from different nations by the Great Britain, the wealth estimate and details of that trasure is kept secret to avoid conflicts with other nations.

Queen of below Commonwealth countries

Queen Elizabeth’s Net Worth (as queen of 15 realms): Priceless

Unofficial Net Worth (as Queen of UK) : 300+ Billions Dollars (assumption)

Net Worth on Paper (as Queen of UK): 88 Billion Dollars