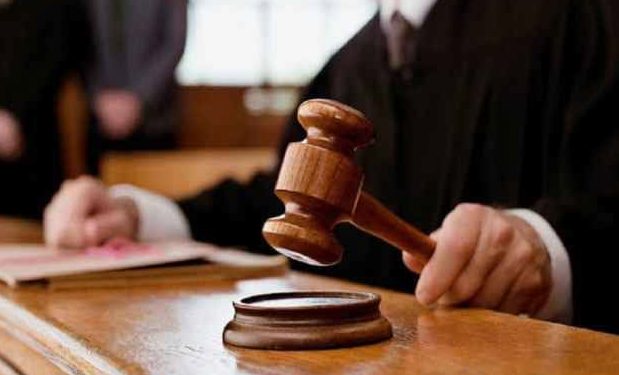 In a statement on Tuesday, the Department of Justice of United States said that the court gave the permanent injunction against Michael Brian Cotter who is the chief accused and four other companies barring them offering technical support through telemarketing and web sites following a joint operation by US officials and India’s CBI (Central Bureau of Investigation) officers.

The alleged people in some cases impersonated Microsoft to loot the elderly citizens. Microsoft which noticed many such complaints brought cases to the attention of the Transnational Elder Fraud Strike Force.

The Department of Justice had filed a request for the injunction against Cotter and the four companies before the court in Miami, Florida, which is an area with a concentration of retirees, and a temporary injunction was granted immediately then and it is now made permanent.

Acknowledging CBI’s cooperation, Acting Assistant Attorney General Jeffrey said “The Department is grateful for the cooperation of foreign law enforcement, including India’s Central Bureau of investigation, in investigating, disrupting, and prosecuting technical-support fraud schemes and other schemes originating abroad and directed at the American public.”

The complaint by the department said that Cotter allegedly worked with co-conspirators in India, but did not identify them.