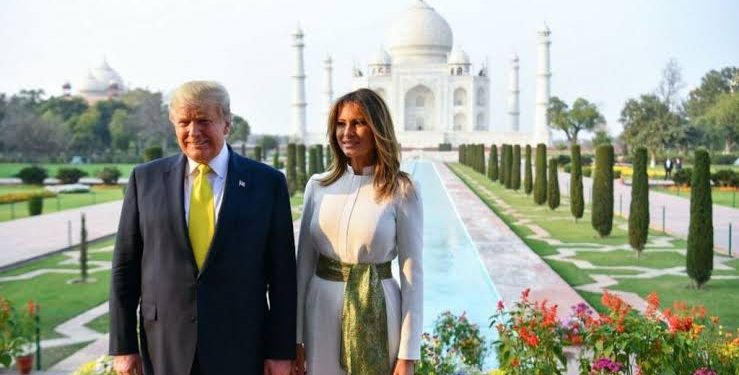 Former US President Donald Trump has been very vocal in criticizing India’s environmental record. He reportedly blamed India (again) along with Russia and China for polluting the planet in his first speech since leaving the White House in defeat.

Speaking to a small group on Sunday, he attacked US president Joe Biden’s decision to rejoin the Paris Climate Change Agreement. He said that US had the most cleanest air and cleanest water, by joining the PCCA, US will loose jobs in larger scale while India, China and Russia, were the major polluters.

Trump also attacked Biden for his decision to reverse immigration policies. He accused Biden for opening the borders to illegal immigration, but reiterated his call for a merit-based immigration system.

He said that Central American countries are sending “caravans” of illegal immigrants into USA. He said that Biden’s orders to restrict deportations was letting criminals go free.

The former President also took aim at Biden’s outsourcing policy which he feels is favouring other countries.