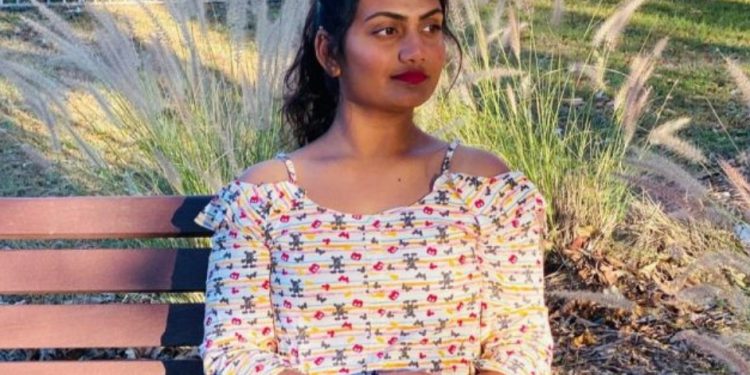 Rakshitha Mallepally’s GoFundMe campaign started by her cousin Sahithi Gattu with a Target of 50,000$ was completed within hours of updating it.

Rakshitha Mallepally a young 20-year-old girl from Hyderabad who is studying in Sydney met with an accident at Pendle Hill near Seven Eleven on 31st December 2020. Doctors declared that she went brain dead and her condition is irreversible. After informing her parents, Doctors removed her life support. Rakshitha’s parents agreed to safeguard and donate her organs on the advice of doctors.

Sahithi Gattu, who claims to be cousin of Rakshitha started a GoFundMe campaign with a Target of 50,000 $ to support Rakshitha’s family. She said that Rakshitha’s father Venkat Reddy borrowed money from multiple sources to fund her studies with the hope that her daughter will eventually earn and pay it off.

Soon after posting in GoFundMe, many Telugu NRIs have come forward and donated for the campaign in small amounts. The campaign was completed within hours of posting it. This shows, the support Telugu community people are offering to each other away from the country. Meanwhile Rakshitha’s body is yet to reach India.