Case filed against NRI living in Qatar for abusive comments.

by Editor TTNow
in NRI news
0 0 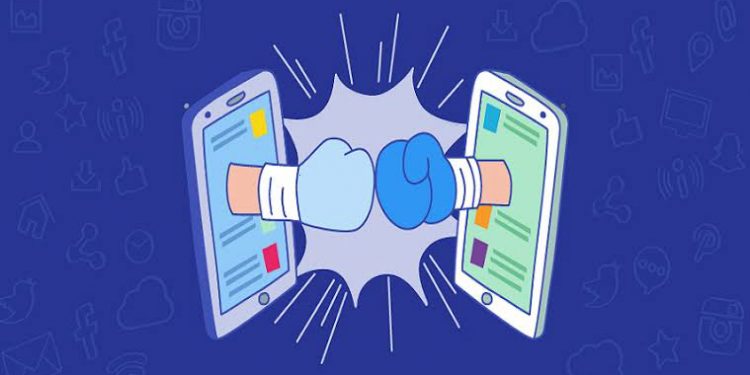 A complaint has been registered at a police station in Kozhikode district of Kerala against a NRI for writing abusive comments in Social Media below a picture of BJP State president K. Surendran and his daughter

According to sources, Mr. Surendran had posted a photo of him along with his daughter on January 24, which was marked as National Girl day. An abusive comment was written below by a person called Ajinas. The comment got immediate attention of social media users.

The account is said to be belonged to a gymnasium trainer called Ajinas from Avala in Kozhikode, who is now in Qatar. The BJP leader filed the complaint based on the details from his Social Media account.

However, the family of Ajinas in Kerala are denying the act and stated that someone is faking as him in Social Media and he has no relation with it. Cyber crime police are enquiring the case.