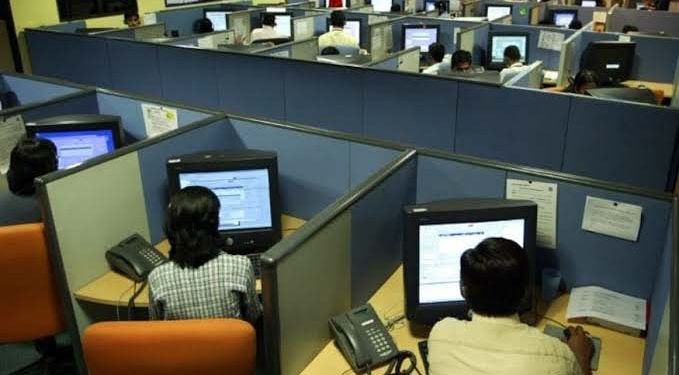 An Indian origin American resident has admitted before a federal court in New York that he was guilty of participating in a telemarketing scam targeting the elder citizens of United States.

Hirenkumar Chaudhuri admitted that he used fake passports, names and addresses to open several bank accounts to recieve money from the victims of his telemarketing scheme

This is one of the many Tele marketing scams surfaced recently targetting and defrauding elder citizens of US using call centers in India.

People of Indian descent living in US and few other American locals are involved in the scams that continue to operate in India. These scams are effecting India’s reputation and also affecting the nation’s multi-billion-dollar call centre industry.

The crime surfaced when an elderly woman from US transferred more than $900,000 from her bank and retirement accounts to Chaudari handled accounts after a string of fraudulent promises.

They use the names of government agencies, Banks and Corporate companies to cheat elderly citizens. Recently Microsoft reported that, some agencies have been collecting money using their name from the elderly citizens. After the complaint, US police and CBI of India collectively started a joint operation in stabbing the agencies responsible.

20 Tollywood Actors who have done Dual roles in Telugu movies