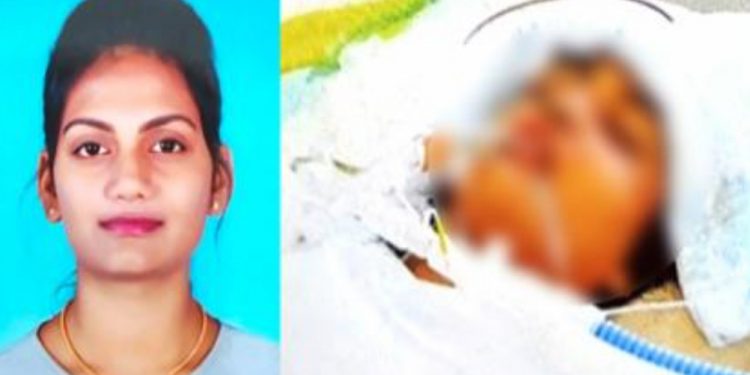 A fatal road accident has taken place in Sydney which took life of a 20-year-old Hyderabad girl Rakshitha Mallepally who is studying Masters in Australia.

Rakshitha met with accident while riding a bike at Pendle Hill near Seven Eleven on the way to her University on 31st of December. Doctors confirmed that Rakshitha is brain dead with internal injuries. She is the daughter of M Venkat Reddy and is a native of Vanguru village of Nagarkurnool district. She is studying Bachelor of Information Technology at IIBIT University, Sydney.

Rakshitha’s Parents were moved to tears after learning that their daughter is brain dead. They said that Rakshitha talked to them hours before the accident asking them to not to scold his borther for partying on New Year.

Her parents Mallepally Venkat Reddy, a retired officer from Indian army and Anita(mother) donated their daughter’s organs with a heavy heart. Meanwhile authorities are planning to send the body to India as early as possible.