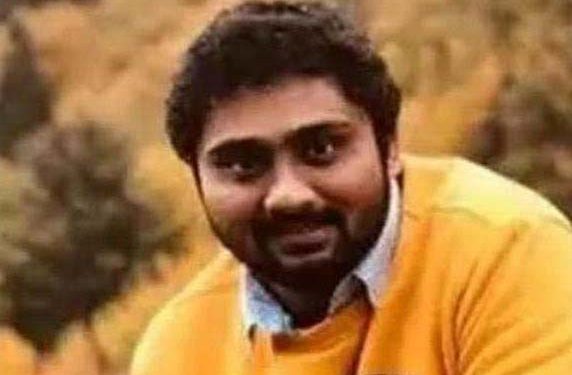 Telugu couple, Muthyala Sunil and Praneetha residing in USA has duped Telugu students in the name of American visas.

The couple collected money for issuing H1B visas to students with F1 visas studying in the USA. TOI reported that Muthyala Sunil and Praneetha have collected up to Rs. 10 crore from 30 Telugu students who are presently in USA. Each student charged was charged a minimum $ 25,000. Students from Telugu states were paid for the visas were left shocked after the couple went missing. Thirty victims of this H1-B scam have lodged a complaint against Muthyala Sunil and Praneetha at the Atlanta Homeland Security.

Interpol has issued a look-out notice against the couple following a complaint by Telugu students. The telugu couple transferred some of the money collected from the students to Sunil’s father Muthyala Satyanarayana’s account. It was revealed that Sunil’s father purchased assets worth crores of rupees. Sunil and Praneeth are disappeared from their premises and the local police are suspecting that they have fled to Europe.

Sunil’s father Satyanarayana who resides in West Godavari district is also absconding. Sunil and Praneetha collected crores of rupees in the name of a consultant company. Atlanta police have advised Indian students not to trust any unauthorised consultancies, especially those who promise H1-B visas against payment.

Muthyala Sunil releases a video on the H1-B fraud allegations

Muthyala Sunil releases a video on the H1-B fraud allegations