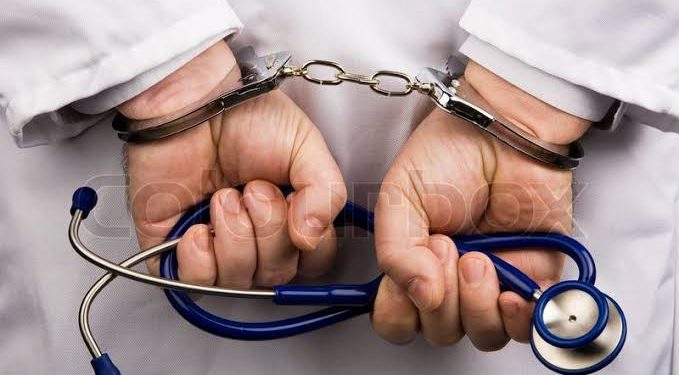 A Cancer diagnosed Indian American doctor shot and killed a pediatrician during a six-hour-long standoff before turning the gun on himself at Austin.

On January 26, 2021, Austin 911 received a call which reported that a male subject entered their place of business, a doctor’s office, with a gun and was holding hostages inside. As the incident began to unfold, it was learned by police that several hostages were in fact being held inside the business. Several hostages initially escaped and others were later allowed to leave by the suspect with the exception of Dr. Katherine Dodson.

Officers later identified the suspect as Dr. Bharat Narumanchi, an Indian American doctor. Dr. Narumanchi was a pediatrician who was recently diagnosed with terminal cancer. Hostages reported to officers that he was armed with a pistol and what appeared to be a shotgun and had two duffel bags. Other than the previously mentioned visit to this office there did not appear to be any relation or other contact between Dr. Dodson and Dr. Narumanchi.

Hostage negotiators arrived on scene and attempted to make contact with Dr. Narumanchi, to no avail. After several attempts, it was decided to make entry into the building. Austin Police SWAT officers made entry and located both Dr. Dodson and Dr. Narumanchi deceased inside the building from apparent gunshot wounds.

Case filed against NRI living in Qatar for abusive comments.