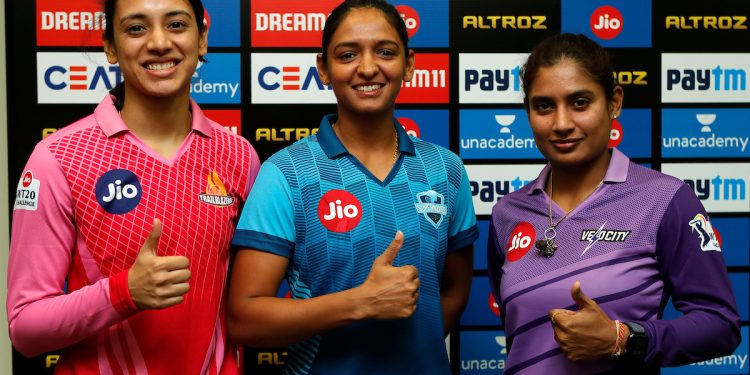 This tournament will take place during the IPL playoffs, like the previous editions.

Three teams-Supernovas, Velocity, and Trailblazers-are scheduled to compete in Sharjah for three matches, with the final scheduled at the same venue on 9 November. At 7.30 p.m IST., the three matches start.

The only game of the day will be the second, which will start at 3.30 p.m. Tomorrow IST.This tournament, while short, is important for women’s cricket.

Earlier this year, the T20 World Cup was a massive success and was predicted to have a knock-on effect on the women’s game worldwide.