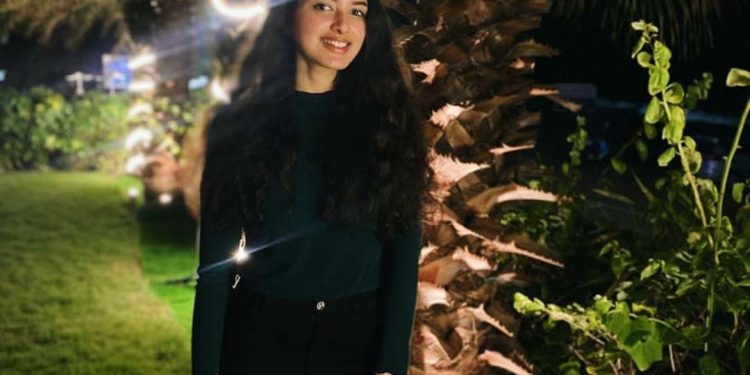 From almost an year, Gajapathi family is making headlines regularly for all the wrong reasons. The issue started when Sanchaita Gajapathi raju, the daughter of late Ananda Gajapati Raju and his former wife (divorced) Uma Gajapathi raju claimed the legacy of his father as the chairman of MANSAS trust which handles over 50,000 crore worth properties. Sanchaita was made chairperson of the Trust with support of Andhra Pradesh government. However, this action was opposed by Gajapathi family members and general public of Viziayanagaram.

Ashok Gajapathi Raju, the former Union Minister and brother of Ananda Gajapathi Raju has been very vocal about his disappointment with government in electing Sanchaita (who was never a part of the family) as president of their family trust. With recent developments the second wife of Anandu Gajapathi Raju and her daughter Urmila Gajapathi Raju claimed the right over MANSAS Trust.

Sudha Gajapathi Raju and her daughter Urmila Gajapathi Raju are planning to take legal action on Sanchaita for her baseless claim on Chairperson seat of MANSAS Trust. Ms. Urmila, a 21-year-old student pursuing her post-graduation course in economics in the United Kingdom, recently arrived in Vizag to consult legal experts on the issue.

“We have not uttered any word till date on the MANSAS Trust issue only to protect the image of the royal family,” Ms. Sudha and Ms. Urmila told a leading newspaper and disputed the claims of Sanchaita Gajapathi on MANSAS Trust

Ms Sudha said that her husband and his former wife had taken divorce in 1991 and all the financial settlements to her were done at the same year. She said that Sanchaita has no claim to any property of Gajapathi family legally. She further said that her daughter Urmila Gajapathi is the true heir of their Family Trust.