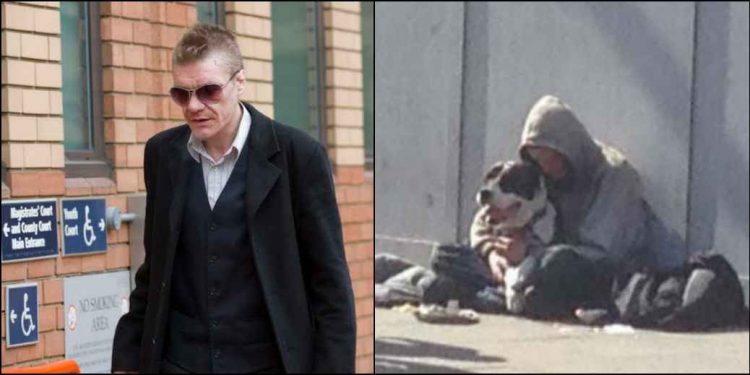 How much money does a beggar earn per month? Depending on the country, you would say anything from $100 to $1000. What if we told you some beggars out earns the average American. What if we told you some beggars have multiple flats in the metropolitans? Ever Wondered what would be the net worth of the richest beggar in the world? Here is the list of the richest beggars in the world.

Eisha was 100 years old when she died. After her death, Eisha’s childhood friend Saeedi revealed the details of her assets which were valued at 1 million US dollars. Her fortune includes 4 buildings that were handed over to authorities after her death.

The revelation came as a shock to many of her neighbors who were unaware of her riches. According to Saeedi, much of Eisha’s wealth was amassed from begging for over 50 years. she used to beg with her family and inherited their properties after the death of her mother and sister. “They used to get a lot of money and assistance from philanthropists throughout the year, especially during Eid,” he explained.

Several families live in Eisha’s properties for free, they say the old woman never charged them rent. Saeedi said that he tried to convince his friend many times to stop begging. “I asked her to give up this profession as she possessed a huge amount of wealth already, but she always refused and said she was preparing for the hard times.”

Mukesh Ambani, the richest man in India is the only Indian to enter the top 10 richest men in the world often, currently occupying 7 the position in the Forbes richest list. However, the richest beggar of India is occupying a better spot than Mukesh Ambani (Forbes listed) in the list of Richest Beggars.

Bharat Jain has become a celebrity when India came to know about his wealth which was entirely amassed from begging. He earns around 2500 INR a day by begging for 8-10 hours. The income is thrice that of an average Indian income. You can meet this celebrity beggar usually at Azad Maidan or Chhatrapati Shivaji Terminus in Mumbai.

Mr. Bharat Jain is the happy owner of two 1 BHK apartments in Patel Nagar worth 80 Lakh INR each. Also, he owns a commercial space at Bhandup which he has let out to a juice shop for 10,000 INR per month.

3. Simon Wright – Banned from begging for being rich

Simon Wright was handed an Asbo after the London Magistrate heard how he would sit wearing ragged clothes outside NatWest bank in Putney High Street of London with a hand-written “homeless and hungry” sign before returning to his smart housing association home in Fulham.

Mr. Wright started begging again disobeying the magistrate court. The court then gave him five years of a prison sentence or an unlimited fine after allegedly breaching his Asbo.

Irwin Corey is a celebrity comedian who amassed a decent fortune with his successful career. He lives in a mansion worth 3.5 million USD. However, for the last 17 years post-retirement, he has been walking up and down 35th street in Manhattan begging full time. Irwin donates all the money to a charity in Cuba.

What makes him into the list is the amount he earned from begging. Irwin earned anywhere between 150-250 $ each day. Which means he had earned more than a million USD just from begging for the past 17 years. The whole amount was donated to the charity. Unlike other Listings, most of the people who donated to Irwin were already well aware of his wealth.

Sambhaji Kale doesn’t have a traditional job however, he and his family of four spend the day begging for money on the streets of Mumbai. He lives in the new Mumbai, where begging is a very profitable business.

Every day the family brings home thousands of Rupees. The family manages to save around INR 50,000 every month after their monthly expenses and invest some in investment companies. He owns a flat in Mumbai and two houses in Solapur City.

Andhra Pradesh bans the transport of liquor bottles from other states