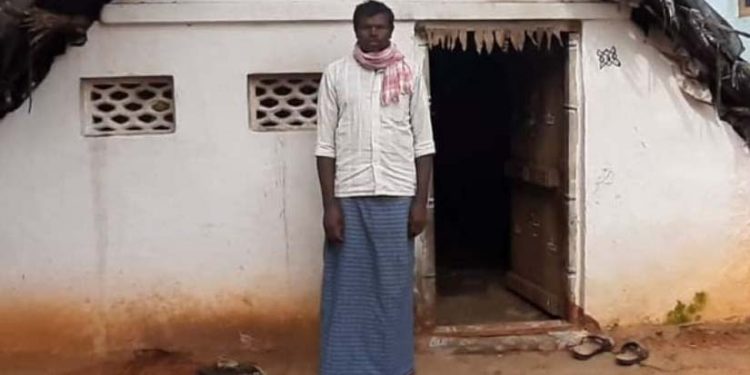 Each one of us have different opinions on Snakes taking Revenge on humans. Few believe that if Snakes get angry on someone they will continue to hunt until the person dies. However, most of the present day believe will never believe it. Even scientists condemned this and ignored this as an orthodox religious belief saying that snakes have no memory at all.

Indian movies often show snake Revenge stories. However, there are no records of such incidents happened anywhere. But if you look at an incident that happened to a person in Chittoor district you might change your decision. The man was reportedly bitten 72 times by different snakes in a period of 32 years.


Subramaniam, a poor daily wage worker in a village of Chittor district claims that he has been a victim of Snake bites for over 32 years now. The man is consistently attacked by snakes atleast twice every year which alone costing him 50,000 rupees for hospital expenses.

Scientific reports show that snakes neither have psychic powers nor a powerful memory. While some people strongly believe that the snake’s have special particles in their head which gives them special memory for generations, most others dismiss these claims. However, Subramaniam’s story has raised lot of questions about snakes and their behaviours.