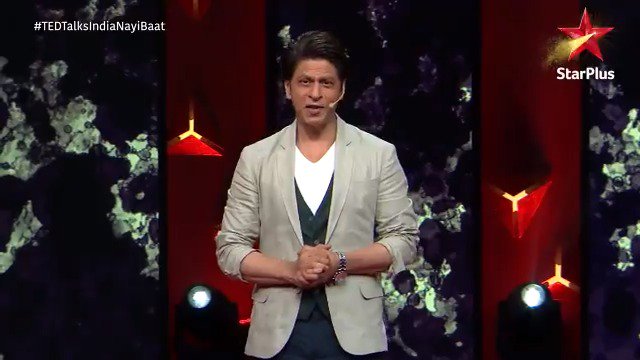 Superstar Shah Rukh Khan who took Bollywood overseas and earned the appreciation of millions of fans outside of India is now all set to venture into American cricket. The Badshah of Bollywood has acquired the Los Angeles cricket franchise in the soon-to-be-launched major cricket league t20 tournament.
It will be played in the US and will have six teams based in New York, San Francisco, Washington dc, Chicago, Dallas, and  Los angles.

As per a report in Mumbai Mirror, SRK’s LA team will be called LA knight riders The name follows the trend that began with Kolkata, and continued with his second t20 team, Trinbago knight riders plays in the Caribbean premier league. Major league cricket will bring U.S.’s first professional t 20 league featuring top international players from the host country and around the world.

SRK, in a statement to Mumbai Mirror on November 30, confirmed his interest in the American league
“For many years now, We have been extending the Knight riders brand internationally and closely monitoring the potential of t20 cricket in the USA. We are convinced that major league cricket has all the pieces in place to execute its plans and we look forward to making our contribution an enormous success in the coming year’s” said, Shah rukh khan in a statement to Mumbai mirror.

Reports also suggest that the actor’s company will contribute towards building cricket stadiums in the American cities involved in the tournament. Major league cricket, the organizers said, will deliver the highest quality professional t20 cricket for the United State’s fans, which includes a huge number of immigrants from India. The cricket league will feature top international players from the US and around the world.
It will focus on pathways to develop a homegrown player pool for USA cricket and the league, the organizers said.