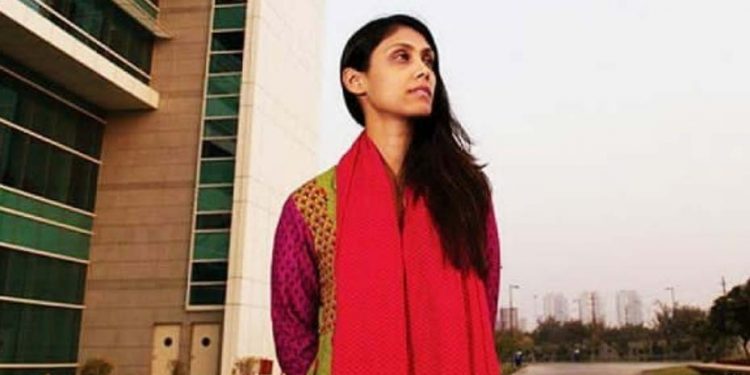 Roshni Nadar Malhotra is richest women in India with a net worth of 36,800 crores. she is ranked 54th on the Forbes World’s 100 Most Powerful Women list in 2019.

Who is Roshni Nadar Malhotra ?

Roshni is one of the most successful Indian businesswoman. She is the daughter of HCL’ Technologies founder Shiv Nadar. She took over the company from his father and is currently acting as Chairperson of HCL Enterprise.

Roshni Nadar, the only child of Shiv Nadar, grew up in Delhi, studied in Vasant Valley School and later left abroad to graduate in in Communication. She completed her MBA from the Kellogg School of Management.

Roshni Nadar Malhotra worked in various positions in HCL. After one year of her joining, she was promoted as executive director and CEO of HCL Corporation at a very young age. She subsequently became the chairperson of HCL Technologies, after her father Shiv Nadar stepped down from the position.

Roshni Nadar is a trained Indian classical. She is married to Shikhar Malhotra, current vice chairman of HCL Healthcare. The couple have two sons, 8-year-old Armaan and 4-year old Jahaan.

Prior to handling important positions in HCL Corporation, Roshni Nadar was a trustee of the Shiv Nadar Foundation, which handles Sri Sivasubramaniya Nadar College of Engineering in Chennai. She was also closely involved in brand building across the HCL Group. Nadar is also the chairperson of VidyaGyan Leadership Academy, a leadership academy for the economically underprivileged.

Roshni is also very passionate about wildlife conservation. She established The Habitats Trust in 2018 which aims to work towards protecting India’s natural habitats and its indigenous species with the core mission of creating and conserving sustainable ecosystems through strategic partnerships and collaborations with all stakeholders, at root level.

Member of the Dean’s Advisory Council at the MIT School of Engineering, USA.

Serves as an independent director on the Board of HDFC Asset Management Company, one of India’s largest and most profitable mutual fund managers.

Recognised as the ‘Indian Business Leader of the Year 2019′ by Horasis, an internationally renowned think tank.