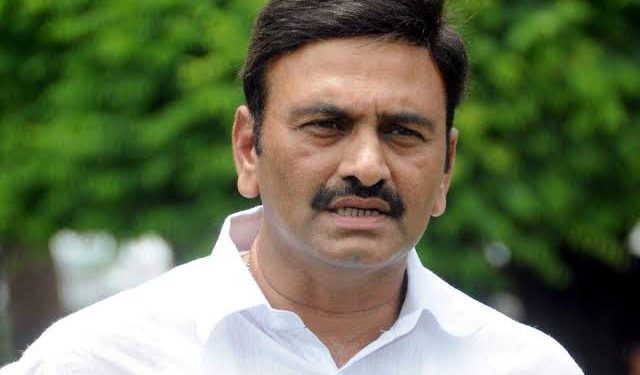 Raghu Rama Krishnam Raju, the YSR Congress party MP from Narasapuram parliamentry divison has virtually entered into a confrontation with his own party.

The Narasapuram MP has been very vocal in criticizing his party decisions. Though he claims that his loyalties lies with YSR Congress, his actions seem different. However, Raghu Rama Krishnam Raju is getting support from few sectors of general public, opposition parties and from his Kshatriya community.

Raghu Rama Raju has openly opposed his party decision of 3 capitals for Andhrapradesh. YSR Congress recieved heavy backlash from public of Krishna and Guntur district for this move. Also, Raghu Rama Raju strongly opposed the decision of making Sanchaita as chairperson for MANSAS trust. He strongly supported Ashok Gajapathi Raju, a TDP candidate who was the previous chairman of MANSAS Trust and questioned the Unnecessary involvement of Government in Trust matters. His bold efforts and statements on this matter was applauded by kshatriya community of Andhra Pradesh.

However, Andha Pradesh chief minister isn’t happy with such a rebel behaviour from his own MP. Raghu Rama Raju was served notice to resign from the party. However, he rejected them as he felt that the points mentioned were baseless. 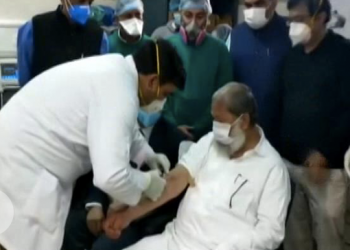