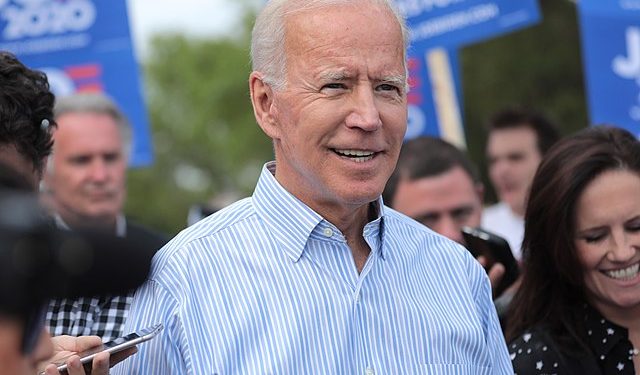 President-elect Joe Biden said on Friday that he would not make the vaccines for Covid-19 compulsory, but hoped that the public would gain trust in them over time. “I wouldn’t demand it to be compulsory, but I would do everything in my power just like I don’t think masks have to be made compulsory across the country,” Biden said.
It is expected that Jeff Zients, co-chair of his transition, and former Obama’s economic assistant, will be named his coronavirus “czar,” according to a source. He also said that preparations for his inauguration next month were being built with protection in mind. He didn’t expect the usual parade or crowds, he said, although there could be a public swearing-in along with more virtual action.