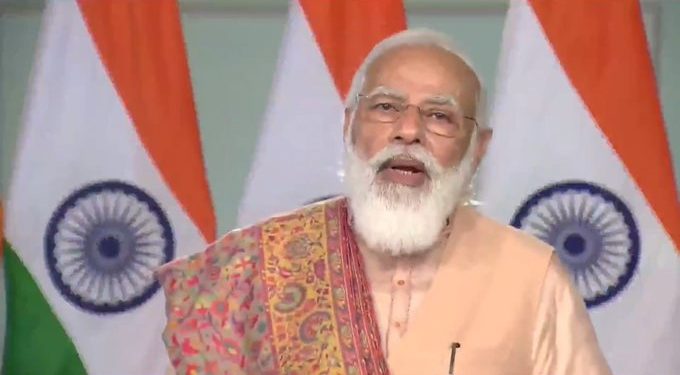 After holding a review meeting with Home Minister Amit Shah and the NSA Ajit Doval, Prime Minister Modi said in a series of tweets that the neutralization of four Jaish-e-Mohammed terrorist operatives and the involvement of a huge arsenal of weapons and explosives were again thwarted by their attempts to wreak serious havoc and destruction.

He added that once again, India’s security forces have shown the utmost bravery and professionalism by defeating a nefarious plot to target grassroots democratic exercises in Jammu and Kashmir. Several reports citing top government sources claim that terrorists killed in the Nagrota meeting were planning a major attack on the anniversary of the Mumbai attack on 26/11.