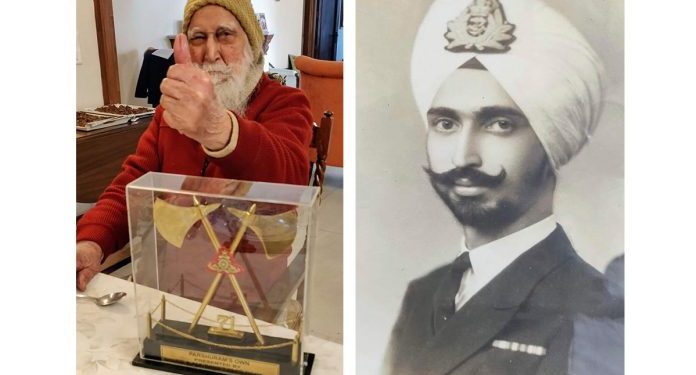 Colonel Prithipal Singh Gill is the only officer to serve in three units of India’s defense Services. He started his career as a young pilot in the Royal Indian Air force during the pre-World -II era. He served during World War II and in the India-Pakistan war in 1965. Before his retirement Colonel Prithipal Singh was a Sector Commander with the Assam Rifles in Manipur.

Congratulate Col. Prithipal Singh Gill who turns 100 today. He bears the unique distinction of having served in all the three Armed Forces. Sir, wish you many more years of good health and may you continue to always inspire all of us. @adgpi pic.twitter.com/jmIqeXdLB7

Youtuber visits the Lab That Invented the COVID-19 Vaccine

Youtuber visits the Lab That Invented the COVID-19 Vaccine