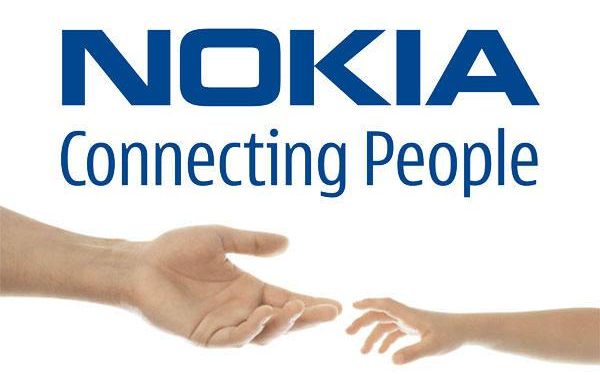 As NASA returns to the Moon sometime in 2024, it needs to provide an effective and secure way for its astronauts to communicate with each other, and it’s turning to Nokia’s smartphone pioneer for help. During the last week, the Space Agency announced that it would give Nokia 14.1 million in funding to establish a 4 G LTE cellular network on the lunar surface.

NASA Associate Administrator James Reuter said that the United Press International Moon Cellular Service could enable contact between lunar habitats and astronauts to explore its surface. It could also provide the Agency with a way to interact with the spacecraft. “Nokia will look at how terrestrial technology can be adapted to the lunar environment with NASA funding to allow reliable, high-speed communication,” he stated.

The deal is part of the $370 million in new Artemis funding announced by NASA the last week. A majority of the money went to companies like SpaceX and the United Launch Alliance.

Lisa Haydon and Beaches are inseparable

Lisa Haydon and Beaches are inseparable