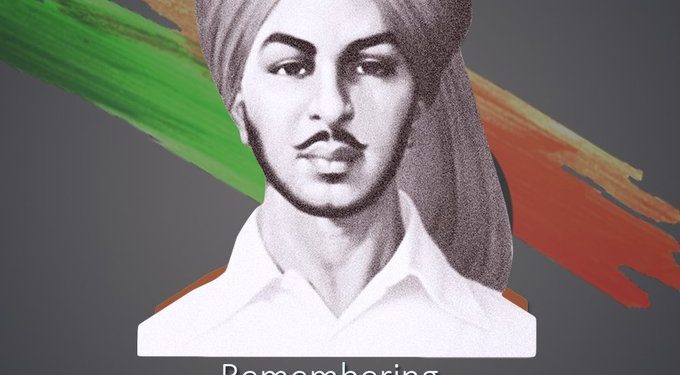 The nation pays homage to the revolutionary freedom fighter Bhagat Singh on his 113th birth anniversary today. It was on this day in 1907, Bhagat Singh was born in Banga village of Lyallpur district of undivided Punjab province.

He fought against British rule for the country’s independence and was hanged in Lahore jail at the age of 23, along with Rajguru and Sukhdev.

In his Mann Ki Baat program on Sunday, Mr. Modi characterized the admirable freedom fighter as a symbol of bravery and courage.

The Prime Minister responded to another exquisite aspect of Shaheed Bhagat Singh’s personality was that he certainly well understood the importance of teamwork, be it dedication towards Lala Lajpat Rai, or his devotion with Chandrashekhar Azad, Sukhdev and Rajguru and other freedom fighters.

In a tweet, Mr. Modi said, his saga of valor will continue to inspire the countrymen for ages.

From the garage to Googleplex the journey of Google

Final trailer of ‘Orey Bujjiga’ is out!

Final trailer of 'Orey Bujjiga' is out!