NASA Detects Radio Waves For The First Time From Space 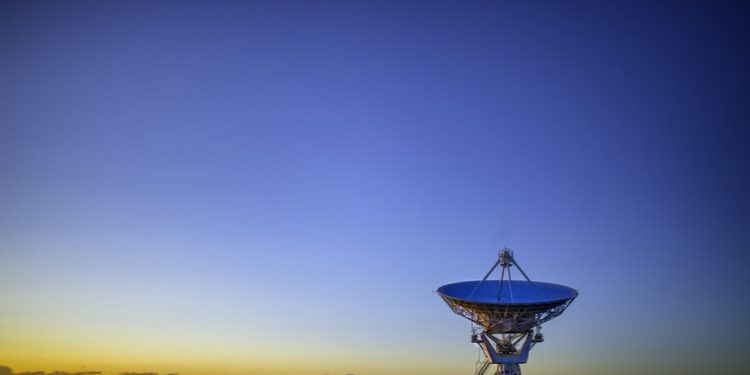 Astronomers in NASA have detected an unusually bright radio signal from space in April 2020. This is what astrophysicists call a Fast Radio Burst(FRB), Until now these FRBs were saw coming from outside our galaxy. But this was the first time it has been detected in our own galaxy.

Since 2007, astronomers have been trying to understand the sources of these powerful FRB. But the FRB detected on April 28 helps solve the mystery. According to NASA, the source was a magnetar, a type of compact object with the strongest magnetic field. The magnetic field of such a star can be over 10 trillion times i.e., stronger than a refrigerator magnet.

on April 28, the magnetar named SGR 1935+2154 produced a rapid firestorm of short X-ray burst. It was detected by NASA’s Swift satellite along with Fermi-Gamma-ray space telescope and the NICER X-ray telescope and later it fired off another burst of X-ray accompanied by a powerful burst of radio waves that lasted for a thousandth of a second.This was detected by CHIME, a radio telescope in British Columbia