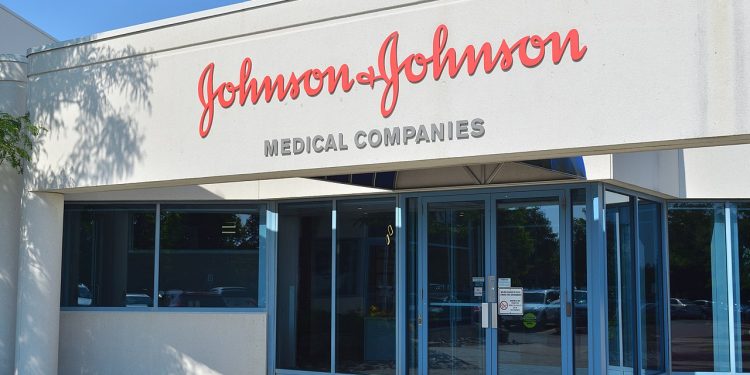 The U.S. federal judge ordered Johnson & Johnson to pay $120 million (890 crores in Indian rupees) in damages to a woman and her husband after the exposure of the company’s baby powder to asbestos caused her cancer. Donna and her husband Robert Olson from Brooklyn had earlier testified that Donna had been using the company’s baby powder or shower to bathe regularly for more than 50 years and had caused her illness. Following the order of Justice Gerald Lebovitz, Manhattan’s Supreme Court ordered damage of $325 million.

However after a 14-week appeal, the court found that the damages were too high, so reduced the damage amount to $120 million. The revised sum included $15 million in compensation and $105 million in punitive damages, down from the initial $25 million and $300 million respectively. He also indicated that Olsons could either accept the lowered sum or if not pleased, could contest it further.

The American multinational brand has also been accused of being willingly blind to the “potential health risks” of its talc goods in order to retain market share and benefit. Earlier, another U.S. court ordered Johnson & Johnson to pay $2.1 billion in damages to customers who had suffered from ovarian cancer after using a talcum powder containing asbestos.

Upcoming Kollywood Movies which are set to release on OTT platforms

Upcoming Kollywood Movies which are set to release on OTT platforms