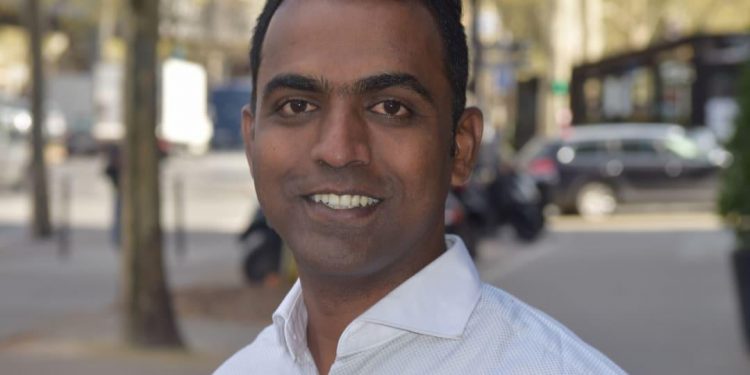 This year’s Global Teacher Prize was awarded to Ranjitsinh Disale for his contribution towards girls’ education, mostly from poor tribal communities, at a village school in western India.

Disale immediately announced that he would share the $1 million prize money with the nine other finalists. He was honored for having “transformed the life chances” of girls students at the Zilla Parishad Primary School in Paritewadi, Maharashtra State, the prize organizers said.

The announcement of the award was made by actor and writer Stephen Fry at a virtual ceremony broadcast by the Natural History Museum in London. Disale heard the news by attending the event virtually at home in India, surrounded by his family. 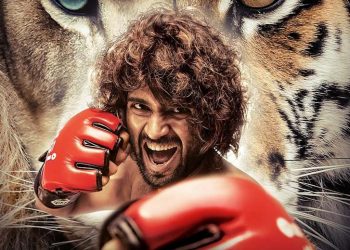