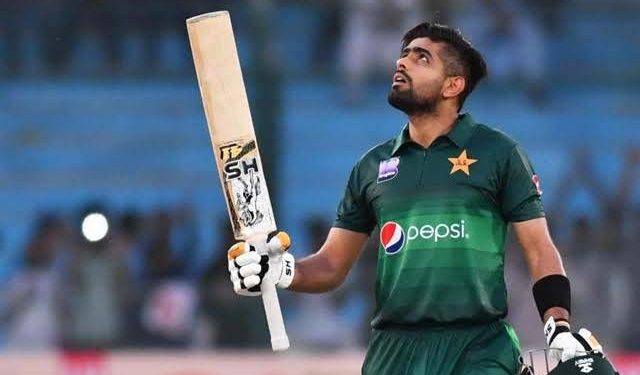 One of the most celebrated players of modern Pakisthani cricket, Babar Azam seems to be in trouble after a women named Hamiza Mukhatar filed a case against the cricketer for allegedly abusing her physically and mentally. The newly appointed pakisthan captain in three forms of cricket is currently in Newzealand.

In her court statement, Hamiza Mukhatar reckoned that she and Babar were classmates and fell in love in their school days, even before he decided to become a cricketer. She also claimed that the Pakistani captain has proposed to her for marriage in 2010 and both had left their homes to live together. However, as per the lady’s statement, instead of marrying her, Babar Azam abused her physically and mentally for years.

The person who’s been doing the wrong with me is none other than Babar Azam, the captain of the Pakistan cricket team. I am related to Babar from the time when he wasn’t a known person in the cricket world,” the lady had told 24NewsHD.

“I and Babar Azam grew up in the same society, we used to stay nearby and we were school friends. In 2010, he proposed to me at my place for marriage and I accepted it. As time went along, my attachment with him deepened and we even had plans of getting married. But both of our families were against it and we decided to flew from home and looked for a court marriage.”

“In 2011, we flew from my place, he used to keep me in rented places. Whenever I requested Babar to marry me, he kept avoiding and delaying it from then,” the lady has reportedly said