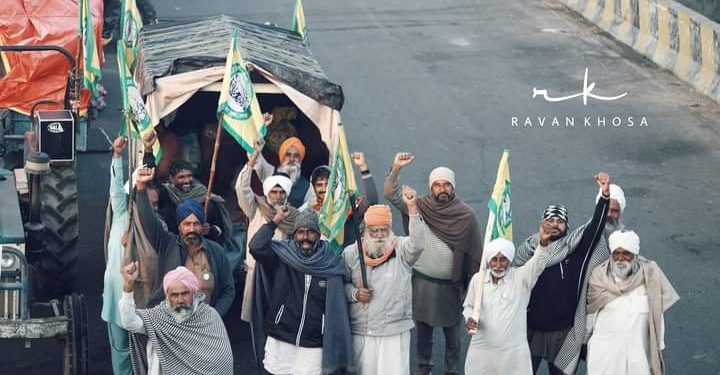 The Central Government is considering convening a special Parliament session to amend sections of the agricultural reform bills that have become a bone of contention in protest against the farmers’ groups and the opposition, according to sources. 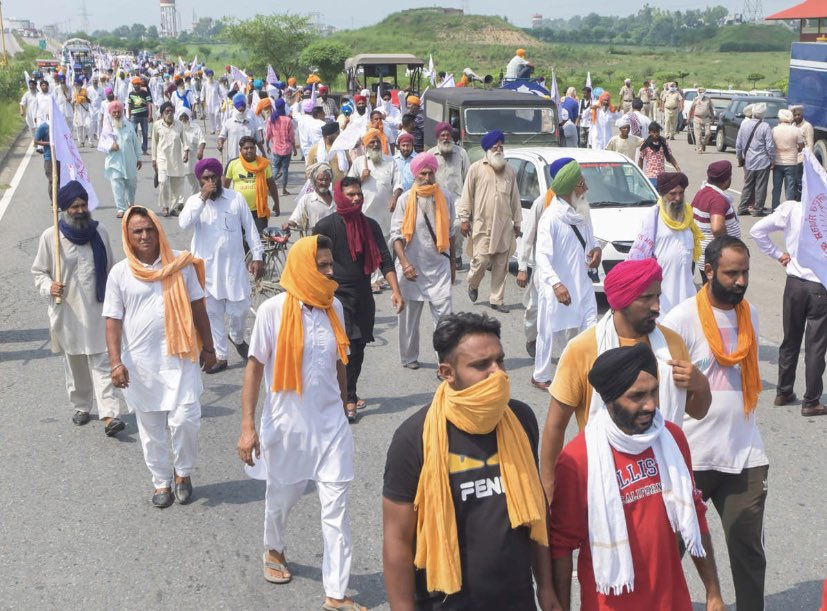 The government, according to sources, is willing to respond to any fair demands’ of farmers while not caving to the street protests, mainly from Punjab and Haryana farmers, who have been blocking roads to the national capital for 10 days. The amendments may address three or four main conditions, including those relating to the Minimum Support Price.