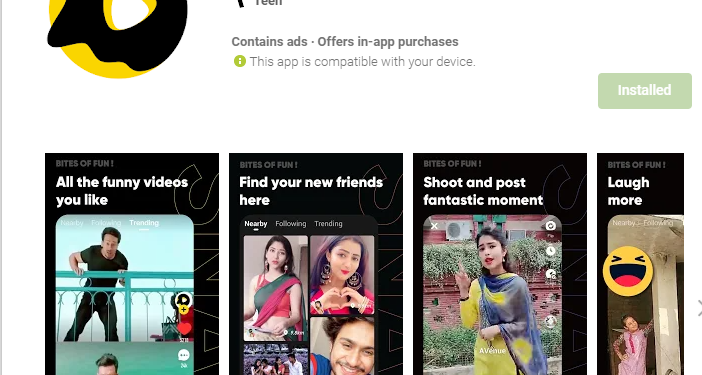 Snack Video, the Chinese app that joined Chingari, Mitron, Roposo, and Trell to fill the TikTok-sized gap in India is now facing an Indian government ban. After TikTok was banned in June, a flurry of short video apps emerged to cater to user hunger, Snack Video being one of them, offering a similar interface and many tools to make short-form remix videos.

The government ban comes at a time when Snack Video has been witnessing a spike in downloads in India and has outperformed other home-grown apps in recent download statistics. On Tuesday night, the Ministry of Electronics and Information Technology (MeitY) issued a ban on over 40 apps, including Snack Video.
Not only are these applications forbidden, but they have also been barred by the government pursuant to section 69A of the Information and Technology Act, which ensures that access to them will be suspended.