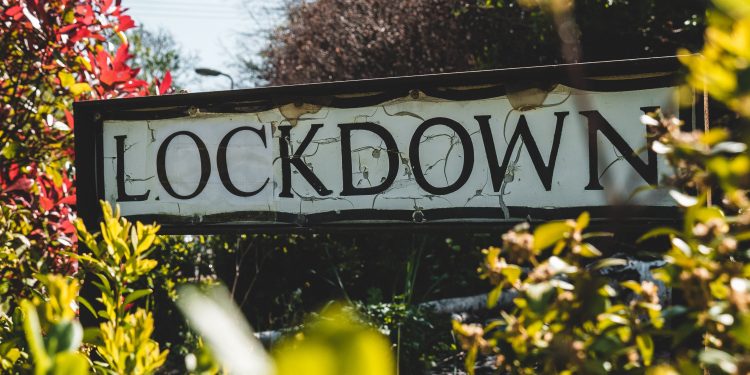 The coronavirus never went away in Europe, but it is certainly resurgent now to compare the current situation to the United States. It’s Europe with the highest rate of infection per day per million people, So eyes on European leaders to see how they will react. The Netherlands is at an extreme end and going into national lockdown already but most countries are not.

France has enacted a curfew in nine of its cities including Paris between the hours of 9 p.m and 6 a.m. Germany has just announced further measures related to when and where you should wear face coverings and has imposed some new rules on bars and restaurants.

The UK is currently trialing a new system of tiered lockdowns where small local authorities will be given a rating from one to three depending on the rate of infection is in that area that links up with a set of particular restrictions for that particular risk level.

So, a very broad picture across Europe most countries though enacting some form of restrictions as nearly all of them seeing an increase in infection. Governments still keen to stress though that this is not inevitable they can still try and get on top of any second wave. 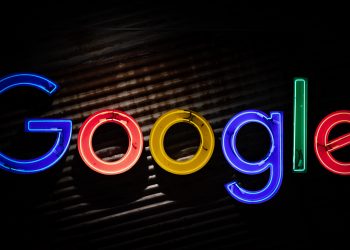