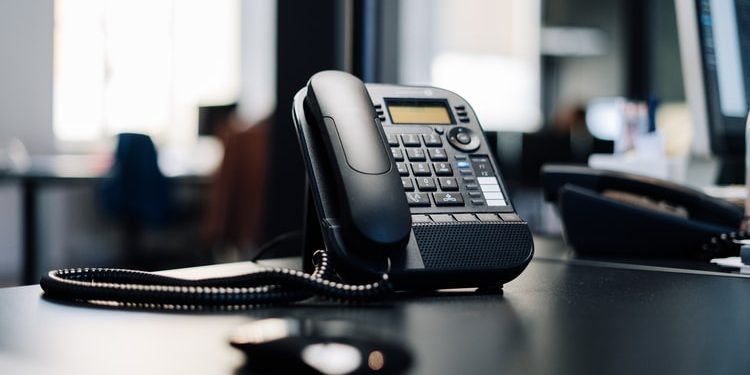 A fake call center that managed to dupe as many as 4,500 foreigners of Rs 90 crore was busted in Delhi. The Delhi Police Cyber Crime Unit has arrested 54 people working in a fake call center. The accused allegedly used his status as an official of the law enforcement agencies.

The senior police officer said the mastermind of the fake call center had been running it from Dubai. The accused is said to have targeted citizens living in the United States and other foreign countries.

The staff of the fake call center used to act as officials of the Social Security Administration, the Law Enforcement Administration, the U.S. Marshals Service, etc when calling targets. They will inform victims that their bank details have been identified at crime scenes and that their accounts are likely to be frozen, the Indian Express published.

The accused used to inform the victims that their accounts were connected to drug cartels and threatened them with immediate arrest. The accused then asked the victims to purchase bitcoins or gift cards to hold money in a safe government vault. If the victims succumb, the suspects would have transferred the money to their accounts.