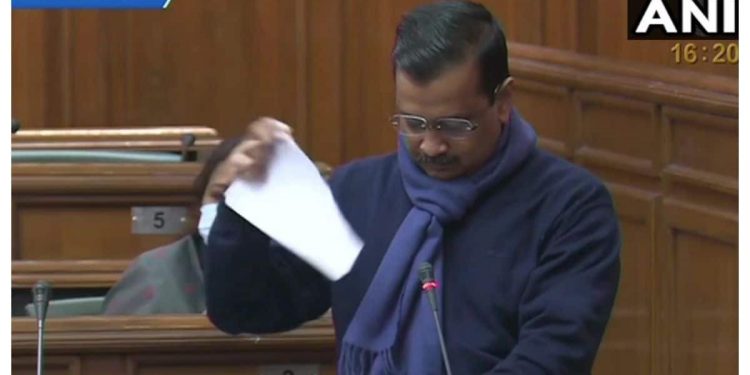 Addressing a special meeting of the Assembly called to address the protest of the farmers, Delhi Chief Minister Arvind Kejriwal had seen tearing down of the three contentious farm legislation passed by the Centre. Kejriwal asked the Center how many sacrifices farmers would have to make to get their voices heard. Kejriwal asked, what was the rush to get the Farm Laws passed in Parliament during the pandemic? It was the first time that three laws had been passed without a vote in Rajya Sabha.

“Every farmer has become Bhagat Singh. Govt is saying that they are reaching out to farmers and trying to explain the benefits of Farm Bills. UP CM told farmers that they’ll benefit from these bills as their land won’t be taken away. Is it a benefit?” Kejriwal said.