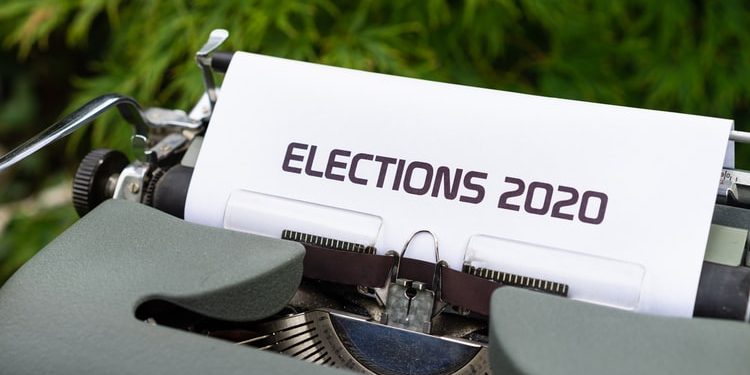 With less than a week remaining for the third November presidential elections in the U.S, Americans have seen mass fierce campaign rallies amid COVID-19 cases surging in the country.

President Trump a Republican candidate held a rally in Arizona drawing criticism that he’s prioritizing his re-election above the health of his supporters. Meanwhile, Trump overrides COVID-19 in his rally accusing opponents of changing medical standards for political gains.

The former vice president Joe Biden a democrat presidential candidate and his wife Jill cast their ballots for the 2020 elections joining more than 74 million Americans who have voted with six days remaining in the contest. Joe Biden voted at the Cowell state office building in his hometown of Wilmington Delaware.