China now has the World’s largest Navy, says US 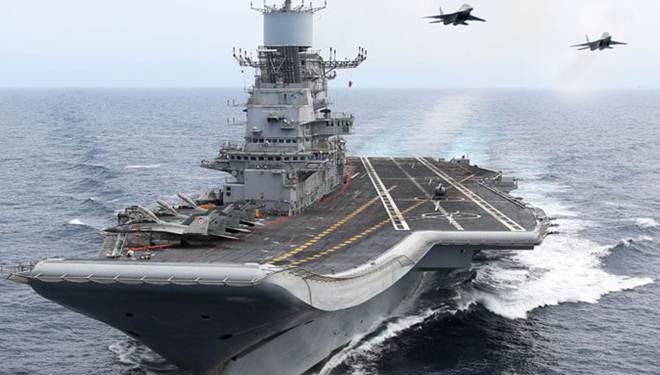 The Republic of China now has the largest navy in the world. The news is confirmed by US officials and they warned Pentagon about the Chinese advancements in military.

“The People’s Republic of China has the largest navy in the world, with an overa 350 ships and submarines including over 130 major surface combatants,” states the U.S. Department of Defense’s 2020 annual report on Chinese military. “In comparison, the U.S. Navy’s battle force is approximately 293 ships as of early 2020.”

US has been vocal about Chinese military advancements and their desire to be the most dominant country in the world. China is competing closely with US from past few years however china doesn’t have many allies due to its community policy, corruption and monarchy.

James Bond ‘No Time to Die’ Trailer is out.