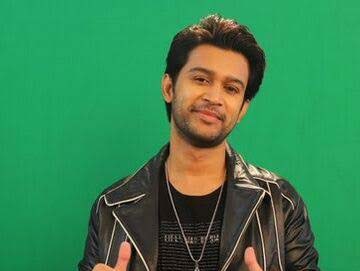 Actor Abhijeet Duddala is all set to win Bigg Boss Telugu 4 finale on sunday. He will take home the winner’s trophy and prize money of Rs 50 lakh.

Even though few hours are still left to officially declare the winner, it is pretty much clear that Abhijeet is winning with a wider margin. Abhijeet is leading with 40-50% vote percentage in all the unofficial polls of Bigg Boss Telugu in the internet which are closed by Dec 19 midnight. Abhijeet has been leading the poles in almost all eliminations every week.

Along side Abhijeet four other contestants Syed Sahil, Ariyana glory, Harika and Akhil Sarthak have made it to the final week of Bigg Boss Telugu season 4. While Syed and Akhil remained neck to neck for the second position, both female contestants Harika and Ariyana stood last in the polls with very less vote percentage.

The finale of Bigg Boss Telugu 4 will be hosted as usual by Nagarjuna Akkineni. However, Megastar Chiranjeevi might grace the stage as a special guest.

Star Maa Bigg Boss Telugu season 4 was started on 6 September and concluded on December 20 with 106 streaming episodes. While Nagarjuna hosted the entire season, his daughter in law Samantha Akkineni took over from him for an episode when he left for movie shoot

Is Samantha doing better job as a Host ?