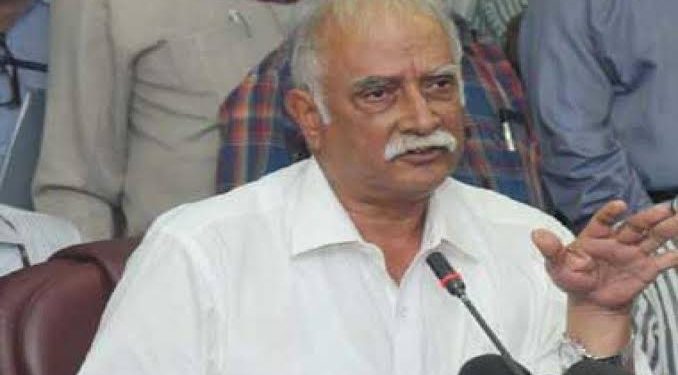 Ashok Gajapathi Raju, one of the most trusted personality in Andhra Pradesh has conducted a press meet opposing the appointment of P. Sanchaita Gajapathi Raju as the chairperson of MANSAS Trust and a group of temples in East Godavari district. The former Union Minister P. Ashok Gajapathi Raju said that the State government had ignored all traditions, rules and regulations and supporting Sanchaita with strong intentions.

He questioned the authority of Andhra Pradesh government in making Sanchaita as the head for 104 temples in East Godavari district.

“All of a sudden she is getting involved in everything after her biological father expired” said Ashok. He claims that Andhra Pradesh Government is supporting her for its own intentions.

Answering a question asked by Media, Mr. Ashok said that he was committed to the principles of TDP and will never leave the party for self benifits.

US Presidents who failed at getting a second term