by Anirudh Paka
in Movies & Entertainment
0 0 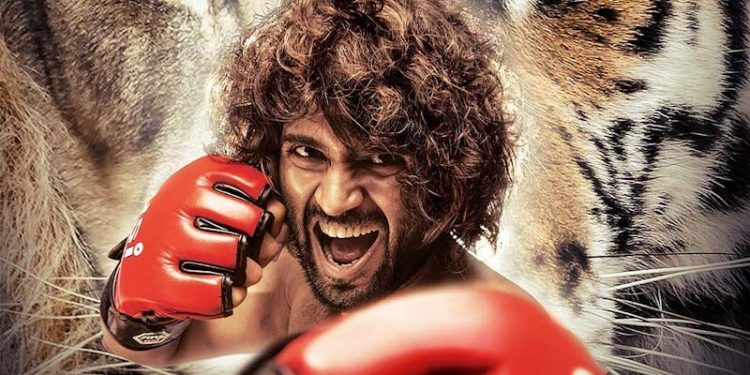 Tollywood produces hundreds of films every year and every movie name needs to be unique and relevant to the concept of the film. As many titles have already been used and registered, Tollywood is opting weird names to stay unique. Here is a list of Weird Telugu movie titles that catches your attention as soon as you hear them.

Puri Jagannadh is know for weird movie titles. His Movies have weird and unconventional titles such as Iddarammayilatho, Loafer, Pokiri etc. Recently Puri paired with Tollywood’s latest sensation Vijay Deverakonda to produce a Pan-Indian movie. The movie team given ‘Liger’ as title for their movie. In general, Liger is cross breed of Tiger and Lion. The Team wanted to convey that Vijay is as powerful as a Liger in the movie. However, the title is not going well Telugu audiences as it is very unconventional to hear.

This movie is credited as Tollywood’s first and successful Adult Horror-Sex-Comedy movie. The A rated movie has many Double-meaning dialouges, obscene comments and sensual scenes. The title of the movie translates to ‘Beating in a Dark room’ which is no less obscene to its content.

After the success of RX 100, Payal Rajput was roped into another movie which was names similarly with ‘RDX Love’ title. Payal was shown boldly in this movie too. However, the movie tanked at Box office.

After a Nandi award winning movie like Minugurulu, Director Kumar did a film called ’24 kisses’ following the success of Arjun Reddy. The movie title sparked many controversies and got public attention. However, the movie bombed at Box office.

This movie title sparked an outrage when the title was announced. Especially due to the fact that all women are married to one signal person in the movie and few bold scenes which are against and opposite to the word ‘Pativrata’ in Telugu language.

Not many of us know this title as the movie tanked at Box office. The title of the movie ‘ vurlo pellilki Kukkala hadavidi’ is a metaphor generally used in Telugu. However, using it as a title for a main stream movie sounds weird.

The movie continued the flop streak of actor Venu. The title of the the movie ‘ Ramchari Veedo Pedha Gudachari’ was really big and unnecessary for the story it carries. Again, many don’t it’s existence as the movie tanked at Box Office.

Puri Jagannadh has a weird and unique taste in naming his movies. No wonder why he is the favourite director of Ram Gopal Varma.

Rajendra Prasad takes credit of having the the most weirdest movie titles in the 90’s. As the actor worked in Comedy genre for most of his career, it is not surprising to have this many weird titles to his name.

Allari Naresh is the Rajendra Prasad of present generation. 90% of his movies are based on comedy Genre which clearly justifies his weird movie titles

Anirudh Paka is a professional Movie Blogger and admin of Vijay deverakonda fans page which is a community of 3 lakhs users and growing. 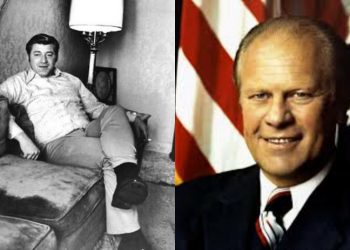