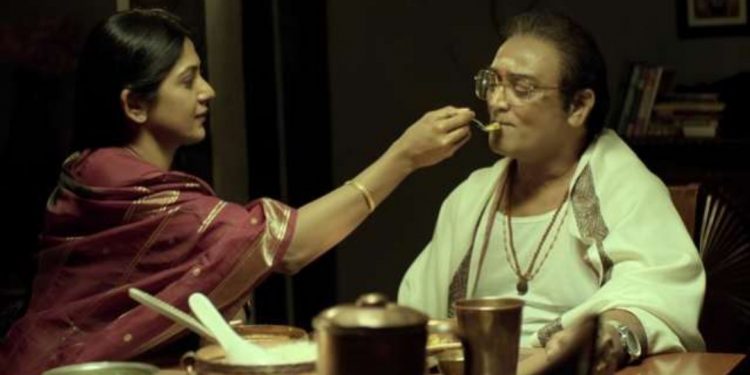 Result : Heavy criticism on RGV to bring back the forgotten violence.

Result : Posters were torn by political groups and content was criticised by women activists.

Result : Movie theatres were shut down and Movie was removed from many screens in Telangana

Reason : Political controversy, Except Jagan all others were shown in wrong and biased note by RGV (feels few set of audience).

Result : Media debates on movie’s content for many days

Result : Censor board rejected the movie.