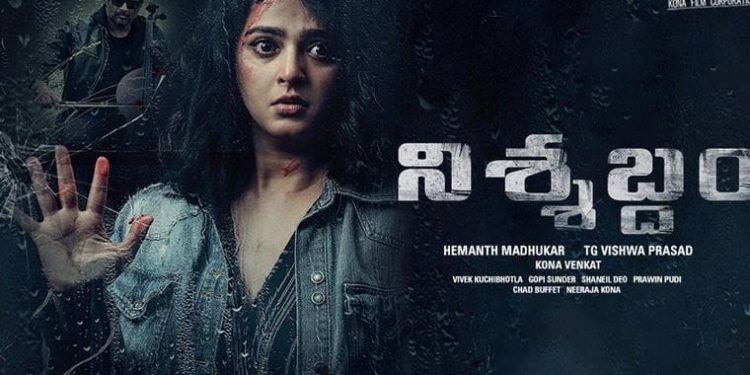 Nishabdam is a murder-mystery movie with star casting. The bilingual movie’s plot is set in year 1972, in a haunted house “Woodside Villa’ where a couple is brutally murder and crucified. Police couldn’t find the killer and rumors about a ghost (house owner) killing the people inside starts spreading. After nearly 47 years, Sakshi (Anushka) a professional painter who is deaf and dumb since birth and her fiancé Anthony (Madhavan), a professional cello player visits the villa in the search of a painting, where Anthony gets killed in the same way and Sakshi escapes from there. Maha (Anjali) a criminal detective and her captain Richard (Michael Madsen) who are already in knee deep with increase in the missing girl cases are assigned Anthony murder case where they unveil some shocking revelations. The rest of the story is all about how Maha solves the case? Was Anthony really killed by a ghost?

President Trump and his Wife Melania Test Positive for Covid-19