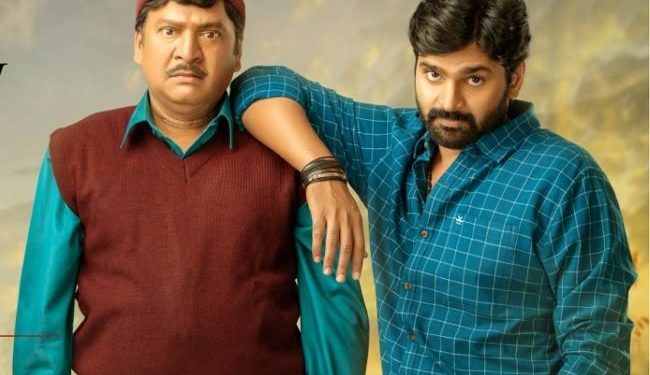 Though the Anish Krishna directorial made a good theatrical business, it bombed at Box office and is running with no crowds everywhere. The movie hardly managed to make a gross of 1 Crore rupees. As both the fellow releases Srikaram and Jaathiratnalu were declared as super hits, Gali Sampath movie was abandoned by Telugu audience.

The movie will be streaming on Aha from 19 th March, 2021. With this announcement, it is evident that the movie will be completely out of theatres this week giving way to the new releases. Gaali Sampath cast includes Rajendra Prasad, Sree Vishnu, Lovely Singh in the lead roles, whereas Tanikella Bharani and Satya play supporting roles.