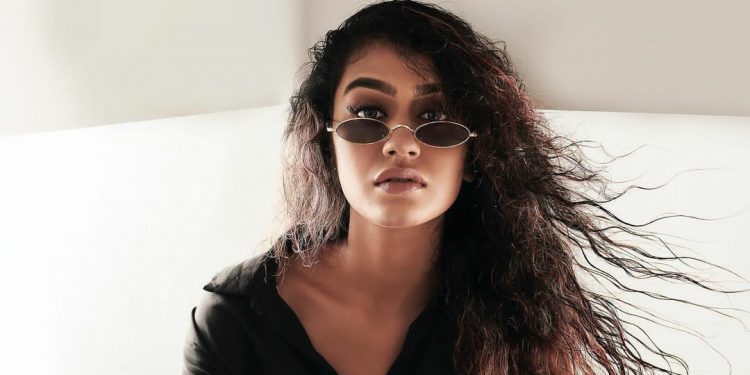 The Chandrasekhar Yeleti film starring Nithin and Rakul Preet Singh along with the wink girl, recieved mixed reviews from Telugu audience. Though Priya Prakash is seen beside Nithin throughout the movie promotions, her character in movie had very limited screen time compared to Rakul Preet Singh. The Wink girl hardly had 10 min of Screen space to prove her acting skills.

There are many instances where debutant actors capitalised small roles. Unfortunately, Priya is not among the list as she didn’t manage to get the attention of audience in Check movie. Due to her extensive involvement in promotions, many expected that she could be the main female lead of the movie between the two. However, to the surprise of many she played a negative character in the movie and her role was limited to first half of the movie.

Priya’s Malayalam debut movie ‘Oru Aadhar love’ bombed at the box office two years ago. Though her bollywood debut was planned last year, both her movies were shelved for unknown reasons. Looks like the wink beauty has to wait for a while to score her first hit.