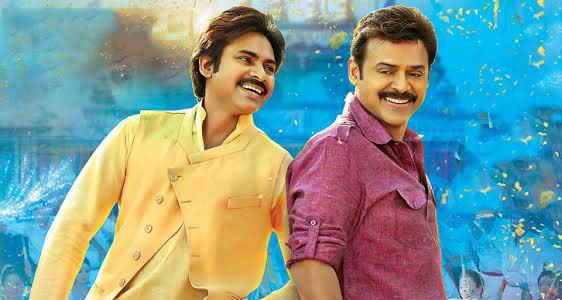 In the 70s and 80s, Multi-starrer movies were very common in Tollywood cinema and are considered as a success formula in the movie industry. Even during the peak of their acting careers, legendary actors like NTR and ANR mesmerised all Telugu cinema viewers by sharing screen-space in many mythological and commercial flicks which ran for years in theatres. This trend was later continued by then younger actors Krishna, Krishnam Raju and Sobhan Babu. Popularly termed as multi-starrers, these double-hero films are known to draw large number of cinema audience to the theatres.

But eventually the Multistarrer concept disappeared in the 90’s and from then multi-starrers never took lead again. However, present day Tollywood is again shifting to Multi-starrers. The trend was started by Senior Actor Venkatesh Daggubati. He acted in movies like SVMC, F2, Gopala Gopala, Masala and Venky Mama pairing with top actors such as Mahesh Babu, Pawan Kalayan, Ram, Varun Tej and Naga Chaitanya. Almost all the movies have made a mark on Box office.

List of Best Multi-starrer movies in Tollywood or Telugu cinema