by Sandeep Vishnumolakala
in Movie news
0 0
0 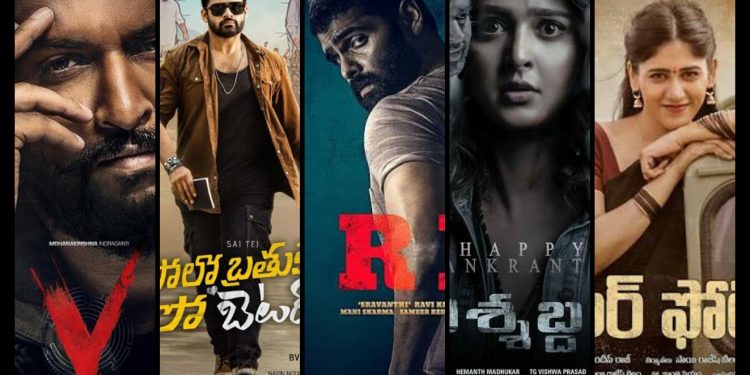 Due to the ongoing COVID-19 pandemic , film industry has taken a huge blow like rest of business industries, missing out on summer holiday season and dussehra festivity. Thankfully its not all bad news when it comes to movie entertainment, that’s where OTT’s like Amazon , NETFLIX etc come to the rescue. Although we Telugu people love watching movies in a cinema hall, it’s not a viable option right now ..sadly. With OTT platforms we can watch wide range of movies, Tv series and much more at home, comfortably with our families.

Actor Nani took the first bold step adapting to the times and releasing his Movie V on amazon prime video. It is set to release on September 5th. The trailer of the movie already amassed 20 million views making it the most awaited Telugu movie right now. The suspense thriller starring Nani in a negative role and Sudheer babu as the protagonist, Niveditha Thomas as the female lead is not to be missed!

‘Jyothik’s successful Tamil movie ‘Magalir Mattum’ is to be dubbed and released as ‘Maghuvalu Mathrame’ on ‘aha‘ entertainment on September 11th. Jyothika plays the role of a modern film maker, who takes her mother-in-law on a road trip to meet her school friends.

Another Jyoyhika’s Tamil blockbuster ‘Ponmagal Vandhal’ procuded by her husband Suriya is releasing as’Bangaru Thalli’ along side with ‘Maghuvalu Matrame’ on September 11 on ‘aha‘ The movie is a courtroom drama, in which Jyothika plays as a lawyer who re-opens a 15 year old case of kidnapped girls.

The movie with new faces is premiering on ‘aha‘ on September 18th. ‘Amaram akhilam Prema’ is going to be a romantic entertainer with some elements of comedy and dram sprinkled on.

Anushka Shetty’s much awaited horror thriller ‘Nishabdam’ is set to release on Prime Video. Anushka who has many super hits in Thriller genre is very confident on the movie. The movie cast consists of notable stars like R.Madhavan and Anjali.

Based on a true story, this movie is set to tell the tale of two love birds battling through the challenges of color discrimination in India. Main Cast includes Suhas, Sunil, Chandini chowdary. Based on the teaser Sunil will be playing a negative role.This movie is picked up by ‘aha‘ and will also be streaming in Aha.

Title Poster of Prabhas next movie with KGF director is out. 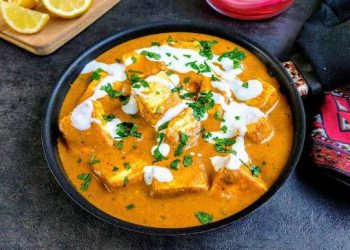