Title Poster of Prabhas next movie with KGF director is out. 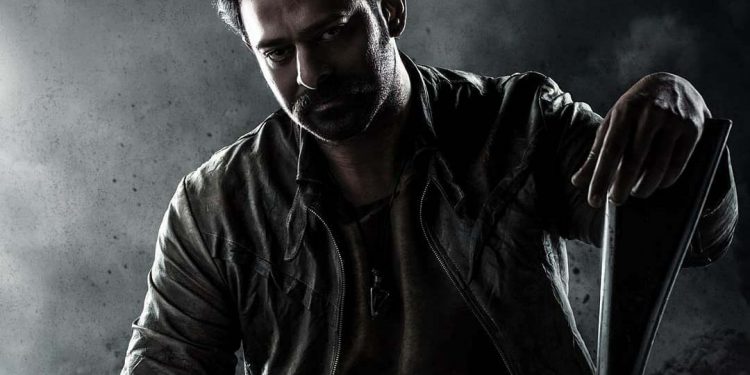 It is a well known fact that Prabhas has signed a movie with Prashant Neel, the director of KGF. On Wednesday, Prabhas released the Title poster of the movie through his social media handles.

The movie is titled as SALAAR and Prabhas is seen in a shady dark look in the poster. The poster has the caption ‘ The Most Violent Men…. Called One Man…. The Most Violent ‘. Few movie sources reported that the movie is completely action packed and the lead actor will deal with violent Gangsters in the movie.

The movie shoot will begin in early 2021 after the completion of Radheshyam shoot. The details of other cast members of this High Budget flick are yet to be announced