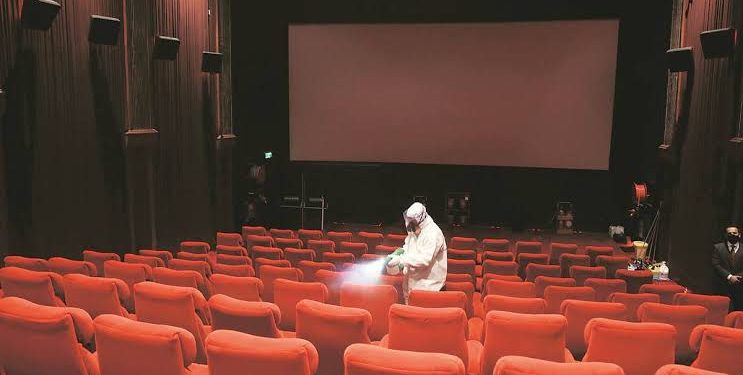 The Central Government of India lifted the restrictions and asked the theatres, multiplexes to reopen their screens from October 15th to a 50% capacity. But as the Corona infection count is not slowing down, the theatres across Telugu states may not open from the said date.

The government of Andhra Pradesh under Y.S Jagan has granted permission to reopen the theatres from October 15th,but the Telangana government is yet to take a decision on it. Several industry celebrities are in plans to meet Telangana Chief Minister KCR and discuss the issue as further delay in opening theatres will very badly effect the already grounded Movie industry.

Few media sources claim that the theatres across Telugu states would start screening films from Diwali weekend. By Diwali possibly both AP and Telangana government will come to a decision favouring the movie industry. However The flow of movie releases may not start immediately as the majority set of people are uninterested to got to theatres. Big movies might target the sankranthi dates, as corona might get bit reduced by then. 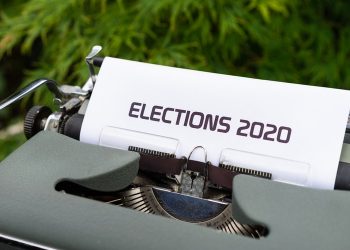