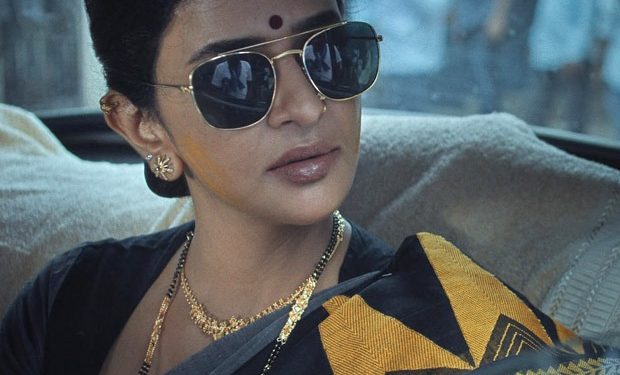 Netflix-India released the teaser of its first Telugu original film Pitta Kathalu, which translates to short stories in Telugu. It is a Telugu anthology film, which refers to a film which is made of group of different stories. Last year, Netflix made its debut in Tamil with the anthology film, Paava Kadhaigal and couple of years it release Lust Stories in Hindi which was directed by Top Bollywood directors.

The teaser is promising and the film discusses about the challenges women face while navigating complications of certain relationships. 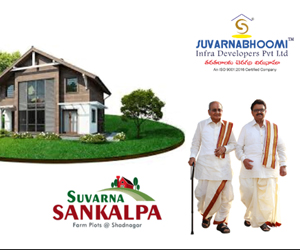 Maldives is the new Mumbai for Bollywood Actors during Pandemic

Action-Packed Teaser of KGF 2 is out. 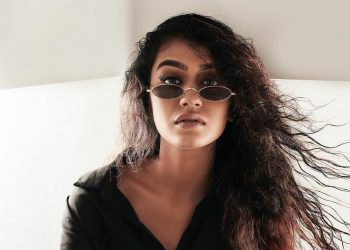